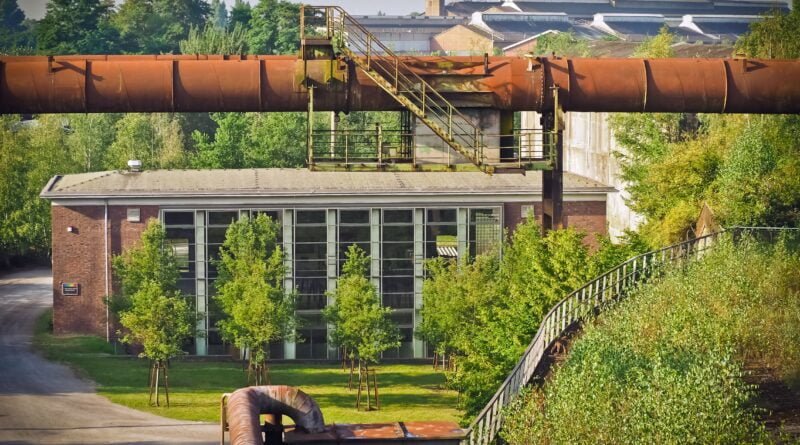 Plants improve air quality in numerous ways: they absorb carbon dioxide and release oxygen through photosynthesis, they raise humidity by transpiring water vapour through microscopic leaf pores, and they can passively absorb contaminants on the surface of leaves and in the root-soil system. Here is the brief introduction of air pollution and role of plants in pollution control.

Air Pollution is the presence of substances that are harmful for humans and another living organism and damage health and causes different climatic issues.

Particulate matter is mix of solids and liquid including carbon, sulphates, nitrates and mineral dust etc. They vary in size. Most damage are smaller particle. Ultrafine particles are the tiniest fine particles with a dimension of less than 0.1 micron.

Ozone is a gas made up of three oxygen atoms. It absorbs harmful UV light at the highest levels of the Earth’s atmosphere. Summer air pollution events are characterized by high levels of ozone.

Sulphur dioxide is a colorless gas with a stifling, unpleasant odour. It’s made when sulphur-containing fuels like coal and oil are burned. This covers transportation, energy generation, and heating. 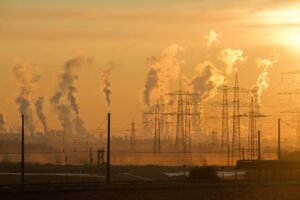 Industries release many air pollutants in the environment that effect the air quality. Nitrogen dioxide, Carbon monoxide and sulfur dioxide are the major air pollutants that are emitted from industries.

Vehicle Pollution is the major causes of air pollution. Through transport smoke effects air of the environment in urban areas like cities. Vehicle release carbon monoxide, hydrocarbons and hydrogen oxide. When vehicle pollution is high in atmosphere that create hole in ozone layer and cause various health issues.

Agricultural activities severe cause the air pollution. Fertilizers and pesticides are main source of air pollution that contaminates the surrounding air. Some mix with water and some seeps into the ground that not only destroys crop but also causes various health issues. let’s discuss air pollution and role of plants in pollution control.

Air Pollution and Role of Plants in Pollution Control

Role of Plants in Pollution Control

According to studies, pollution near industries and urban areas can be easily mitigated by simply planting more trees in those locations. Soil erosion is one of the most serious issues that degrades the soil’s organic content and quality. Soil erosion can be managed by planting more trees, as the roots of trees reduce soil erosion by keeping the soil intact and hardening the soil by absorbing some water from the soil.