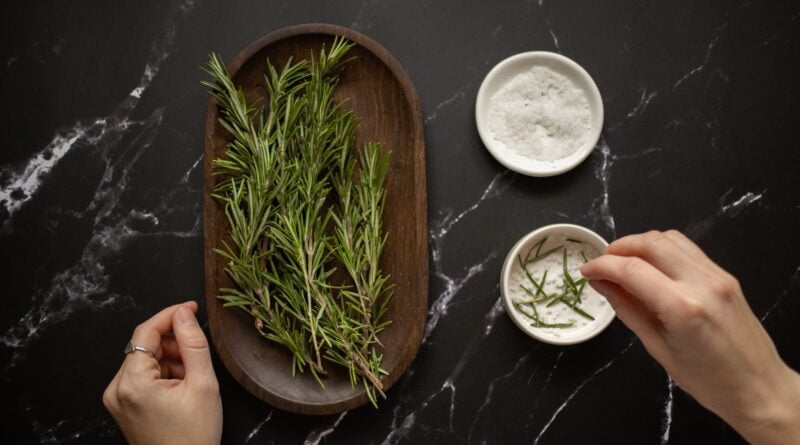 Rosemary is a Mediterranean evergreen herb with a sweet scent. It’s used in cooking, as a perfume ingredient, and for its potential health advantages. Rosemary belongs to the mint family Lamiaceae, which also includes oregano, thyme, basil, and lavender. Benefits of rosemary herbs are discussed here. 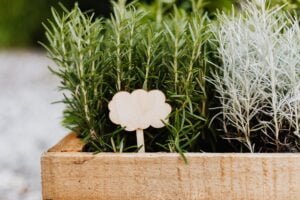 The herb is not only delicious in meals like rosemary chicken and lamb, but it’s also high in iron, calcium, and vitamin B-6. Teas and liquid extracts are manufactured from fresh or dried leaves, and it is usually prepared as a whole dried herb or a dried powdered extract. On the internet, you may buy a variety of rosemary items.

The herb’s medicinal benefits have been praised since ancient times. Rosemary has been used for centuries to relieve muscle discomfort, improve memory, strengthen the immune and circulatory systems, and encourage hair development.

Rosemary is commonly used to relieve dyspepsia in Europe. In reality, rosemary has been certified by Germany’s Commission E for the treatment of dyspepsia. It should be noted, however, that there is currently no credible scientific data to back up this assertion.

The perfume of rosemary, according to studies, can boost a person’s focus, performance, speed, and accuracy, as well as their mood to a lesser level.

Protection for the brain

Prevent the ageing of the brain

According to several research, rosemary may greatly aid in the prevention of brain ageing. The medicinal potential of rosemary for Alzheimer’s disease prevention seems promising, but additional research is needed.

The spread of human leukemia and breast cancer cells was reduced by “crude ethanolic rosemary extract (RO).” Rosemary may have anti-inflammatory and anti-tumor properties. When rosemary extract is added to ground beef, cancer-causing chemicals are less likely to accumulate during the cooking process.

These are the most popular benefits of rosemary herbs.

Carnosic acid, a main component of rosemary, has been shown to improve eye health. This could be useful for illnesses of the outer retina, such as age-related macular degeneration, which is the most common eye condition in the United States.

Rosemary is generally safe in small doses. Extremely excessive doses, on the other hand, can cause major side effects, albeit this is uncommon. 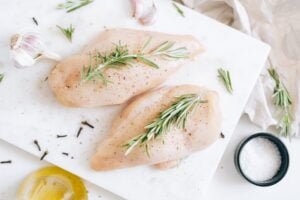 The following are some of the side effects:

Due to the risk of miscarriage from high dosages of rosemary, it is not recommended for pregnant women to consume any supplemental rosemary.

Some drugs can be affected by rosemary, including:

4 thoughts on “Benefits of Rosemary Herbs”