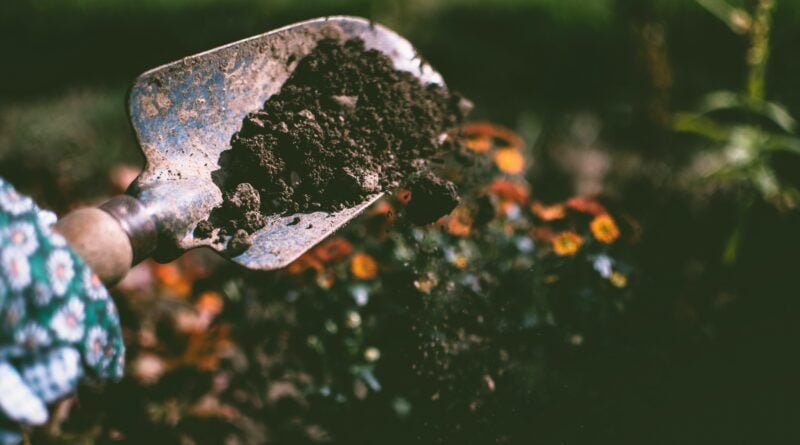 The earth’s ecology cannot function without soil. In some way, every living entity relies on soil for its survival. And, of course, gardening necessitates the use of soil. But the question is why is soil a heterogeneous mixture and why is not a homogeneous combination?
Because it’s made up of a variety of distinct elements, the soil is a heterogeneous mixture. 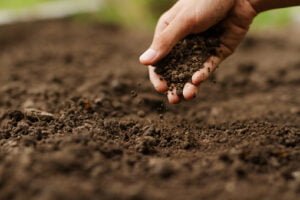 Come learn about why is soil a heterogeneous mixture, how it differs from homogeneous soil, and a few other interesting things about soil. The good news is that we’ll only be looking at scientific facts that have already been established.

Rocks that have been worn into tiny particles are known as soil. Rocks are broken down into smaller particles by the action of natural factors including wind, water, and heat.

To build soil as we know it, the weathering process may take many thousands of years.

Mineral particles, air, water, live creatures, and organic matter are only few of the numerous elements that make up the soil’s composition. In addition, the depth and composition of soil varies greatly from place to place even though it covers the whole Earth’s surface.

Do you consider soil to be a compound or a mixture?

Soil is a mixture because the soil’s constituent particles may be easily separated from one another without the use of chemicals. There are several materials in it, hence it is a heterogeneous mixture.

An item is said to be a matter if it has mass and takes up space. It may exist as a solid, gas, or liquid depending on its chemical and physical qualities.

In addition, the matter may exist in the form of isolated constituents or as a mixture. So far, scientists have discovered 118 distinct compounds and tens of millions of possible mixtures of these compounds.

When it comes to the definition of a mixture or compound, both are made out of pure components. In terms of how they mix, their qualities, and how they may be separated from one other, there are significant distinctions.

Compounds, on the other hand, have set amounts and ratios of the many chemicals that make up a combination.

Physical processes such as filtration and distillation may be used to separate components in mixes while still preserving the mixture’s unique features. One of the most well-known mixtures is air, which contains numerous different gases, including oxygen and nitrogen.

Compounds, on the other hand, are made up of a variety of pure components that mix chemically and lose their unique qualities; they can only be separated using chemical processes like electrolysis. When it comes to compounds, water provides a fantastic example since it’s made up of oxygen and hydrogen.

Why is soil a heterogeneous mixture? 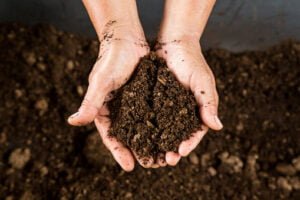 For the most part, the composition and attributes of homogeneous and heterogeneous mixes are different. Salad, on the other hand, is a combination of various vegetables rather than a uniform salty water mixture.

It’s important to remember that soil is formed from weathering rocks, which means that the particles will change through time in terms of their size, shape, and proportions. Even within the same soil, the amounts and ratios of organic matter, water, air, and minerals vary. This means that soil is a complex combination.

Read About: Spider Mites and Plants

Here are a few more examples of soil diversity:

Why soil is not a homogenous mixture?

For a homogeneous mixture, all of its component substances have the same physical properties. This simply implies that the mixture must have an even distribution of particles of the same size and shape. There is no physical difference between the various elements of the saltwater combination, as we saw in the last case.

Soil, on the other hand, does not fulfil the definition of a homogenous mix. Different regions of the same soil sample include different amounts of different component particles, which are all of the varying shapes, sizes, and concentrations. Soil isn’t a homogeneous composition.

Soil, without a doubt, is a complex composition. Almost every soil sample contains a variety of sand, water, minerals, air, and organic matter particles of various sizes, colours, textures, and compositions. In addition, there are a wide variety of soil types in the world, each having a distinct physical makeup. This is all about why is soil a heterogeneous mixture? You’ve just learned a lot about the soil’s makeup. And, as usual, best wishes for successful gardening.

One thought on “Why is soil a heterogeneous mixture?”