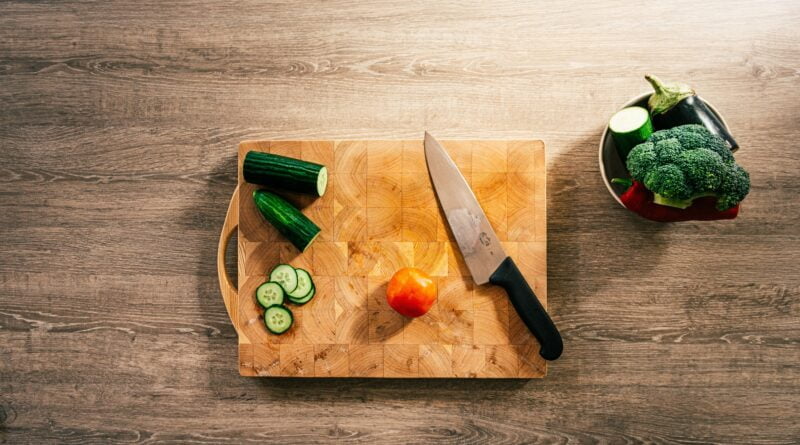 Cucumbers are a common garden vegetable that is tall, slim, and green. Although they are technically fruits related to watermelons and pumpkins, most people consider them vegetables. Cucumbers are native to India, have a mild melon flavour, and can be slightly bitter at times. Nutritional value of cucumbers are discussed here.

There are two major categories:

Cucumber has roughly 8 calories per serving (half a cup). They are around 95% water and include minor amounts of vitamin K and vitamin A. They also include lignans, which are phytonutrients (plant compounds).

The following are the ingredients in one medium unpeeled, raw cucumber:

Cucumbers contain a lot of water, which can help you stay hydrated. Additionally, the fibre increase they provide helps you maintain your regularity and avoid constipation.

Vitamin K aids in the formation of blood clots and the maintenance of bone health. Vitamin A performs a variety of functions, including aiding vision, the immune system, and reproduction. It also ensures that organs such as your heart, lungs, and kidneys function properly.

Lignans may aid in the prevention of osteoporosis, heart disease, and some malignancies.

Antioxidants in cucumbers, such as beta carotene, can help your body combat free radicals, which are unpaired electrons that harm cells and cause disease.

Cucumbers may offer health benefits that extend beyond your body. Applying them to your skin could help relieve sunburn pain, edema, and skin damage. That’s why some people place a slice or two under their eyes in the hopes of shrinking bags and reducing puffiness.

Cucumbers pose little dangers when consumed. Pesticides used by producers may be a source of worry. Peel the skin off or wash it under warm running water before eating. This will ensure that your cucumber is safe to eat. 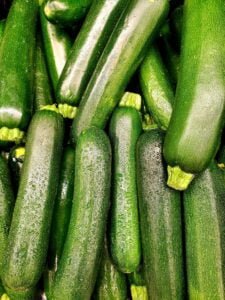 Cucumbers have a natural wax coating on their skin. Because washing cucumbers after picking them removes the wax, producers apply a synthetic wax before shipping them to supermarkets. The wax helps them last longer on the shelf, but it also traps germs. Although the wax isn’t dangerous in and of itself, peeling the cucumber skin before eating it can reduce the possibility of infection. The skin, on the other hand, is where the majority of the nutrients are found. Buying organic and thoroughly washing your cucumbers before eating is a better alternative.

Cucumbers are often washed, sliced, and tossed into salads. If you want to soak them in salt water first, that’s a good idea. This will reduce the quantity of water in the cucumbers, preventing your salad dressing from becoming watery.

Cucumber peels can be consumed. In fact, it will supplement your diet with fiber and vitamin A. Just make sure the cucumber is clean first.

Avoid cucumbers that are yellow, swollen, or have sunk-in patches, bulges, or wrinkled ends while shopping. Those overripe cucumbers will be unpleasant to eat. Instead, aim for cucumbers that are vivid, firm, medium to dark green, and thin. Any bruising or black areas on your body are indications of deterioration.

Cucumbers should be kept unpeeled in the crisper drawer of your refrigerator. Use them within a week if they have a wax covering that gives them a gleaming appearance. Use them sooner if they don’t have a wax coating. They will turn floppy and limp if left out at room temperature for too long. So, it is the complete nutritional value of cucumbers.

3 thoughts on “Nutritional Value of Cucumbers”