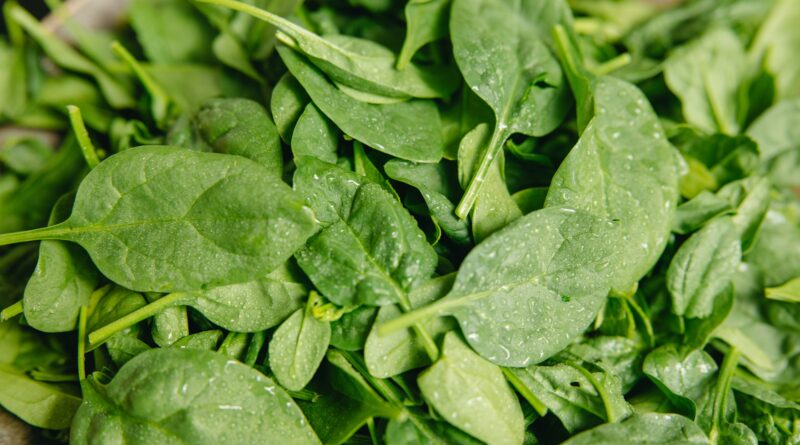 A form of planting known as companion planting, sometimes known as intercropping, aims to use companion plants for a crop’s mutual benefit. Consider spinach planted among other plants. Gardeners in this situation ought to add companion plants for spinach that will help it, either by warding off pests, controlling weeds, or enhancing soil quality. Learn more about flowers and plants that go well with spinach by reading on.

Reasons to plant spinach alongside other plants

In general, companion planting has many advantages for the garden. It can both deter pests and draw helpful pollinators. Similar to the traditional “Three Sisters” planting of corn, beans, and squash, companion plants can support other crops. In this situation, the corn serves as a foundation for the beans, which fix nitrogen into the soil, while the giant squash leaves shade and shield the roots of all three plants from the sun’s harsh rays.

The gardener should consider the requirements of spinach plants while choosing companion plants for spinach. A cool-season crop like spinach should be sown early. It doesn’t grow very tall, doesn’t require support, has a deep taproot, and prefers moist, nitrogen-rich soil. Weed control is essential since hand plucking or cultivating weeds around spinach might harm the roots. 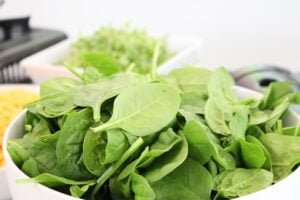 Strong fragrances and vibrant colors confound pests and draw helpful pollinators to plants. One of the guiding principles of Integrated Pest Management is choosing flowering plants that not only offer beauty but also draw helpful insects (IPM). IPM lessens or completely replaces the requirement for chemical pest management in gardens. There is evidence to support the idea that including marigolds in the vegetable garden as companion plants helps to control nematodes. The French marigold, Tagetes patula, is the plant that is most frequently suggested for nematode defense. Since they can be moved throughout the garden each year, much like you can with crops, annual flowers in general make wonderful companion plants.

Here are the best companion plants for spinach, lets discuss one by one:-

The three best buddies of a spinach farmer are onions, garlic, and leeks! They all have potent aromas that serve as organic bug deterrents. These scented plants are great at keeping pests away. From larger foraging pests like rats and deer to destructive insects like beetles, aphids, and carrot rust flies. 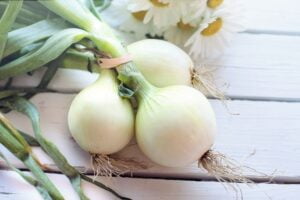 Brassicas like broccoli, cabbage, and cauliflower make excellent spinach partners. Both plants’ root systems are situated in various soil levels. For nutrients and water, they do not contend.

We can safely intercrop the plants because we aren’t concerned that they will compete with one another for water and nutrients, which will save a tonne of space and increase yields. 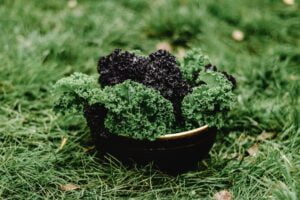 In particular, radishes make excellent trap crops in combination with spinach. Their delicate greens will aid in deterring leaf miners from your spinach, keeping the spinach leaves edible and not affecting the quickly expanding radish roots!

Spinach’s best friend is lettuce! They are ideal for intercropping since they both have comparable development tendencies. In comparison to planting them separately in the same area, planting spinach and lettuce together will result in larger yields. 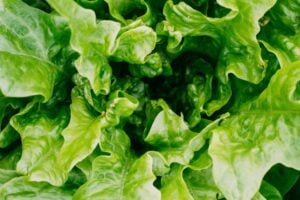 When these greens are planted closely together, they form a ground cover that helps to keep the soil colder for longer. In order to prevent the spinach from bolting, or going to seed, for a little while longer, the soil should be kept chilly.

The list of companion plants for spinach includes a member of the legume family once more. Shocking! Because they aid in the soil’s ability to fix nitrogen, these garden superstars are fantastic to grow close to spinach. The ability to collect nitrogen from the air and transform it into a form that spinach and other plants can use is shared by all legume crops. 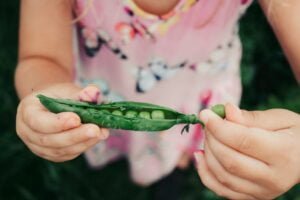 This might appear to be a small contribution, but consider how lush and green and quickly they grow a newly fertilized lawn. As it does with lawns, nitrogen promotes the health and growth of garden plants! Bush peas and beans also work well as a ground cover for spinach, keeping the soil cool to prevent bolting and preventing soil erosion.

Strawberries are a fruit that spinach goes nicely with! As a perennial plant, strawberries will come back to your garden every year. Their tendency of covering the ground and running helps to keep the soil cool. When the weather warms up, cool, wet soil helps keep spinach from bolting too soon. 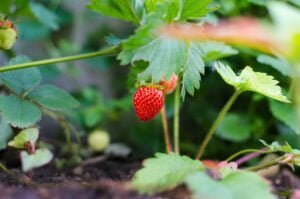 Surprisingly, peppers and tomatoes make excellent companion plants for spinach. It is safe to interplant spinach between tomato or pepper plants because they are warm-season crops. You may harvest early-season spinach and have it out of the garden well before you are collecting vine-ripened tomatoes because tomatoes take a long time to mature, so they will be in the garden for a LOT longer than your spinach. 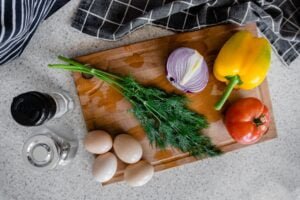 It’s a terrific idea to grow spinach between tomato or pepper plants to make the most of space that might otherwise go to waste for a portion of the season. A living mulch or ground cover is produced by carefully intercropping these plants, which has the added benefit of preserving cooler, more moist soils. These are the best companion plants for spinach that grows well.

One thought on “Top Companion Plants For Spinach – Spinach Inter-cropping”